Sweet potato hot and so

Sun Yat-sen issued the Order of the Interim President on Issuing the Almanac on January 13, 1912, and instructed the Ministry of Internal Affairs to compile and print a new almanac. Subsequently, the solar calendar (the Gregorian calendar) was designated as "New Year" on January 1, but it was not called "New Year's Day". In January 1914, Yuan Shikai officially changed the name of the traditional Lunar New Year to "Spring Festival". The traditional "New Year's Day" and "New Year" names were placed on January 1 of the Gregorian calendar.

On September 27, 1949, the First Plenary Session of the Chinese People's Political Consultative Conference resolved: "The AD of the People's Republic of China adopts the AD method", which is what we call the Gregorian calendar. Because it needs to differ the two New Year of the lunar calendar and the solar calendar and "Lichun" in the 24 solar terms is just before and after the Lunar New Year, the first day of the first lunar month is renamed the "Spring Festival" and the first day of the solar calendar is "New Year's Day." So far, New Year's Day has become a joyous festival for the Chinese people

The diet of ancient New Year's Day in China was various, and the description in the Jing Chu Sui Shi Ji is a concentrated expression. During the Southern Dynasties, people of Chu paid homage to New Year's Day, followed by pepper and cypress wine, peach soup, Tu Su wine, Gum flounder, Wuxinpan, Fuyusan, Queguiwan, eat one egg each. There are drinks, food, and medicines, all of which have their own special meanings.

The content about is the New Year's Day history shared by the manufacturers for everyone. Tomorrow will be 2020. Sweet potato noodle manufacturers wish you good health, good business, happy family, everything going well, and delicious food. 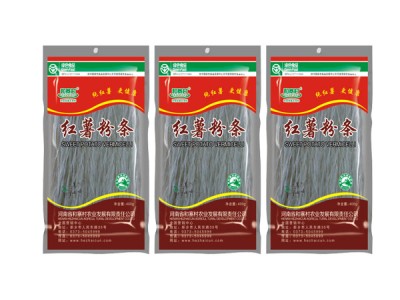 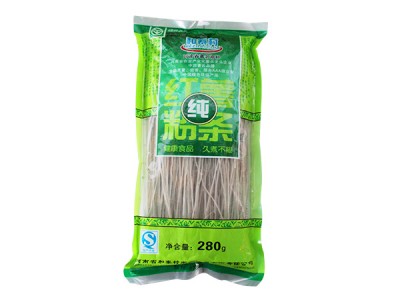 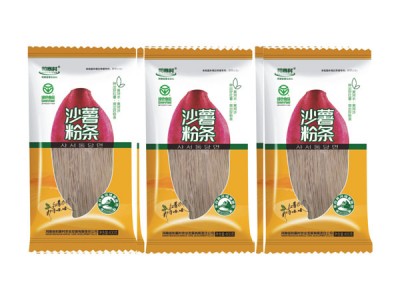 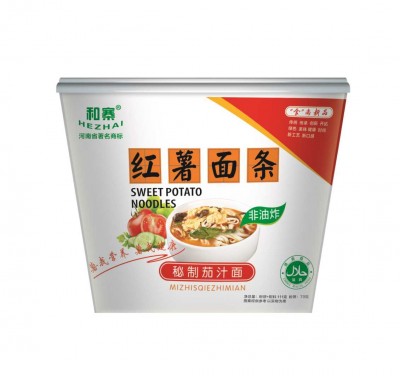 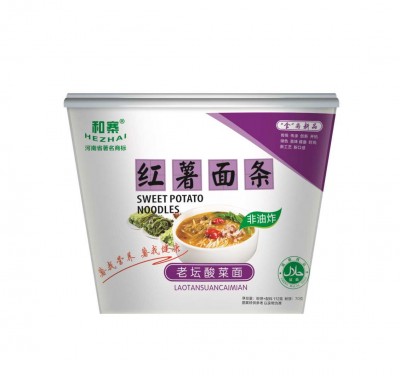